What happens if you grab by the waist the esoteric electronics of Coil, the technodub of Andy Stott, the kosmische musik of the 70s, modular Eliane Radigue obsessions, experimental minimalism of LaMonte Young, the primeval ambient of Brian Eno or narcotics of Biosphere, the non-jazz of Sun Ra, the magic subconscious of Austin Osman Spare and psychedelic rituals of Gnod? Nothing happens because you can not.
Well, you can not unless your name is Alfonso Alfonso, you’ve recorded nine iniciatic discs in front of Schwarz, you’ve bombed Germany with Guido Lucas and Damo Suzuki (Can) piloted Tomzack, you handle a project called Farniente with Raúl Gomez (Lüger), in your spare time you dedicate yourself to write music for live films like ‘Metropolis’ and one day, hang guitar and armed with synthesized munition, you decide to blow up the universe to create a new one called Artificero.
Recorded in an old 8-track tape seeking before the harshness of the low fidelity than usual neatness of electronic music, -one cannot renounce his origins and Alfonso’s ones depart from rock-, Artificero offers in his homonym EP debut a kind of esoteric electronic lucky in the sense of his willingness to trance. A kind of inner ritual in which the repetitive beats and drones play an important role. A ceremony where raw texture rather than melody and without seeking the dance floor, nor avoids it.
Advanced electronic, although essential and sensory powerfully embodied in four tracks for a fascinating 30-minute flight. It is sensual, enigmatic, pleasant. But mostly it’s so damn good that it is hard to accept landing. Artificiero: explosive blast. Please kill me (again). 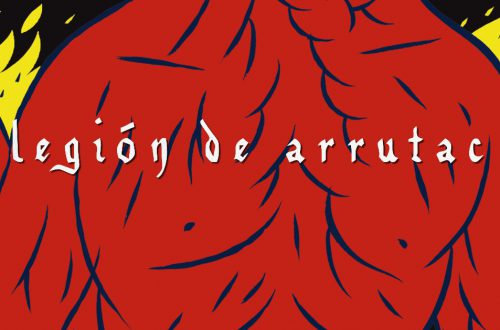 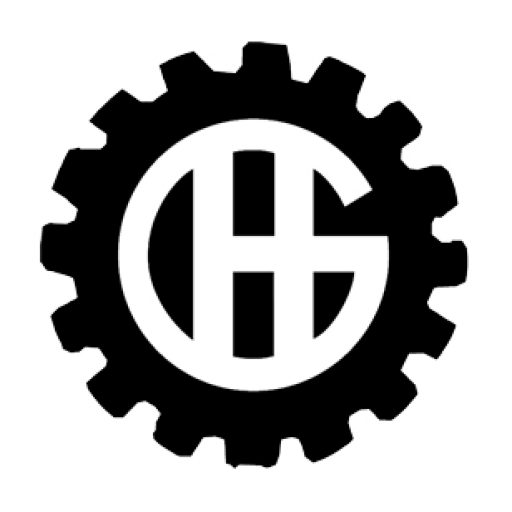