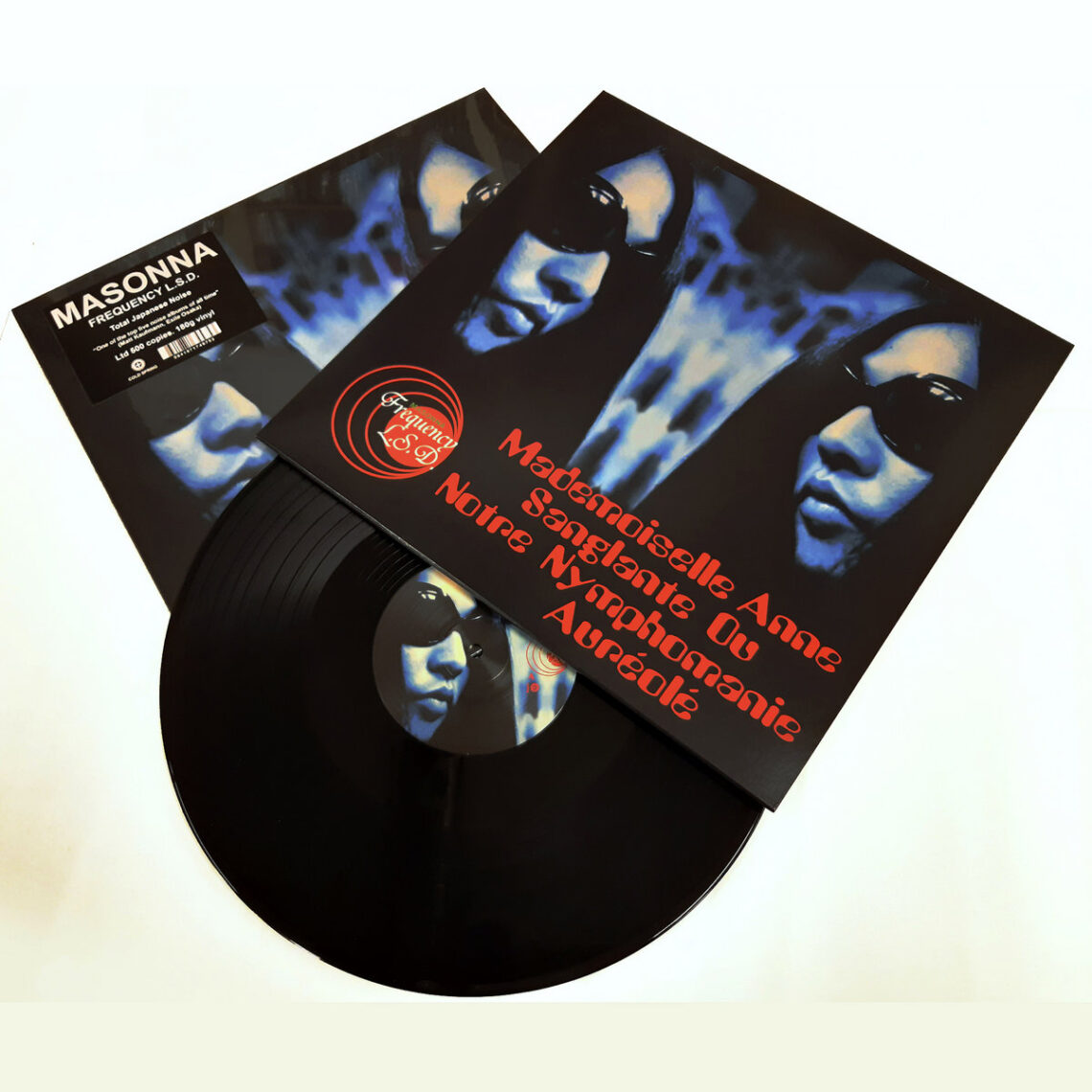 Japanese noise music performer. Osaka-based artist operates the Coquette label and also a member of the group Christine 23 Onna (along with Fusao Toda from Angel’in Heavy Syrup). He has an analog synthesizer project called Space Machine (around 1998). He was a member of the prog rock group Flying Testicle with Merzbow, as well as the Japanoise ‘super-group’ Bustmonster which included Masami Akita from Merzbow on drums. All of Maso’s projects draw heavily from psychedelic music. He has played with Runzelstirn & Gurgelstock, Aube, Merzbow, Jojo, Solmania, Boris, YBO2, K.K. Null, Blixa Bargeld, The Stars, Acid Mothers Temple among others…
Originally released on CD in 1998 (Alien8 Recordings), «Frequency L.S.D.» is now presented on vinyl for the first time. Features 14 ear-wrenching, extreme Japanese Noise tracks from Maso Yamazaki (Controlled Death).

«Frequency L.S.D. is the best Masonna CD ever, and one of the top five noise albums of all time» (Matt Kaufmann, Exile Osaka).

«The cult icon of Japanoise once again makes another proverbial anti-statement with his uniquely harsh blend of screams, feedback, and constantly changing blasts, rumbles and blips of sonic destruction… The main attraction of this release to new and old fans alike is the use of 60’s psychedelia in the warped textures of sound laid out in each track. Instead of being treated to a barrage of uncontrolled, harsh, and maddening noise, we are treated to lengthy explorations into the joys of warped synthesizer repetition and digitally altered radio frequency loops… the best noise release put out by any artist and, after just one listen, it’s not hard to hear why.» (Chronicles Of Chaos) 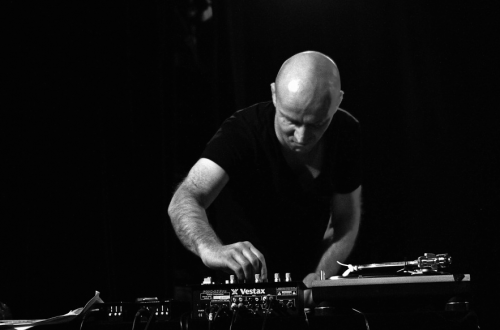 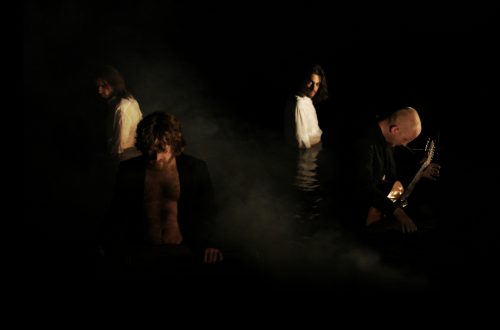 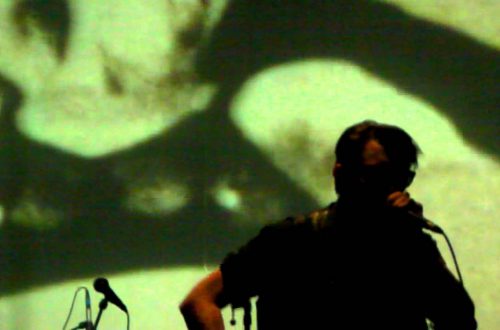 Der Blutharsch ‎– When All Else Fails!