Sky Burial was formed in 2006 as a conduit for the sonic meanderings of Michael Page. Having established himself in the power electronics/noise genre with his project Fire In The Head, Michael felt compelled to move in a direction more akin to music he was passionate about while seeking more freedom of expression and room for experimentation and complexity of composition.

As a means of giving music an expression unbound to narrowly defined genres, Michael Page created Sky Burial in 2006. Mainly dealing with noisy power electronics with project Fire in the Head, Sky Burial entered the realms of dark ambient and sonic experimentalism. Since it’s start this outfit has released several albums and we’re proud to have the opportunity to release it’s new opus “Corranach”. The three mesmerizing tracks which comprise “Corranach” play a dichotomous dirge both grounded and ethereal. Sky Burial takes us unto a journey through internal structures and outer spaces, immersed in the Kosmische ethos. With “Corranach” Michael presents his most focused and refined work so far with a unique blend of industrial and ambient elements. 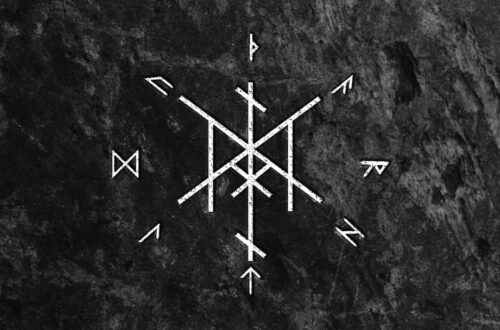