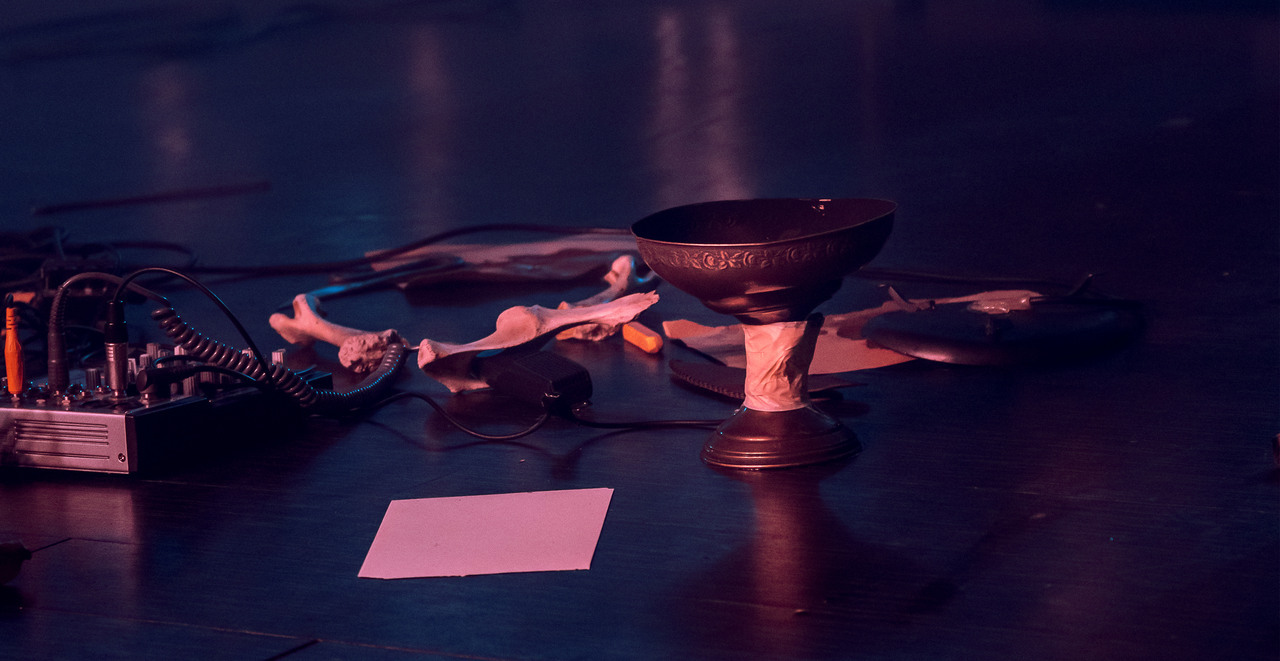 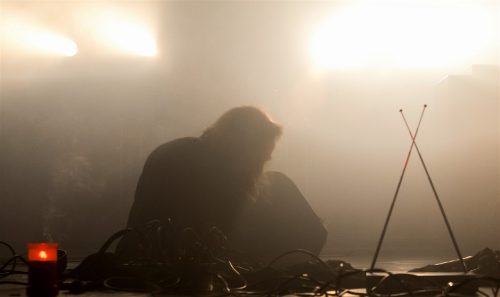 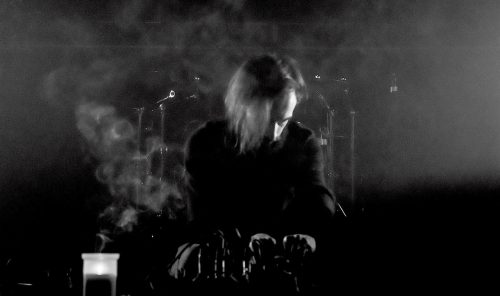 Lorenzo Abattoir is an Italian-based noise artist and sound engineer from Torino. His work takes shape in a context of underground extreme noise music to become accessible through projects related to sound art. “The sound of chaos merging with order, where every detail and nuance seems to be carefully regulated and controlled”.

Lorenzo Abattoir is the founder of the electroacoustic collective Mare di Dirac in which realized ritualistic performances based on minimalistic approach and unconventional musical instruments, combined with the study of natural sound effects and resonances, also militates in SATANISMO CALIBRO 9 (Official Page) Infernal Industrial band from Italy… 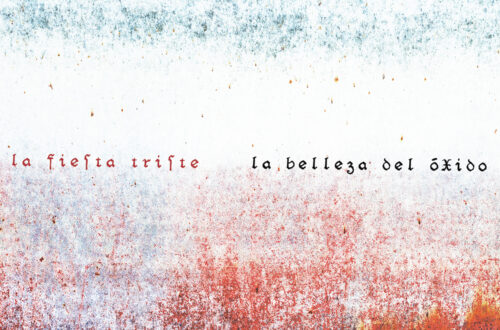 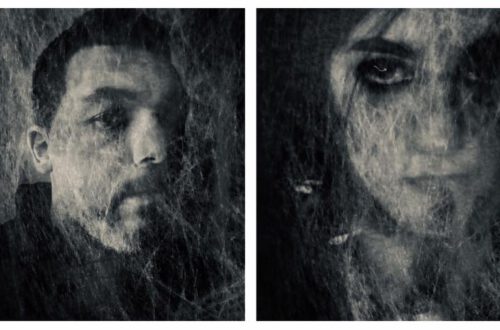 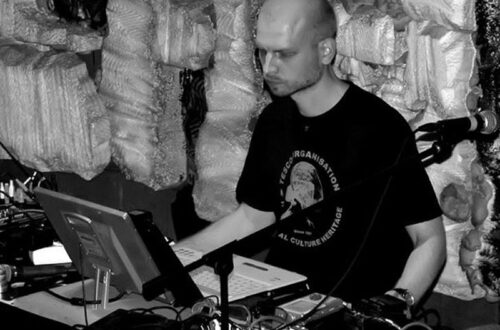