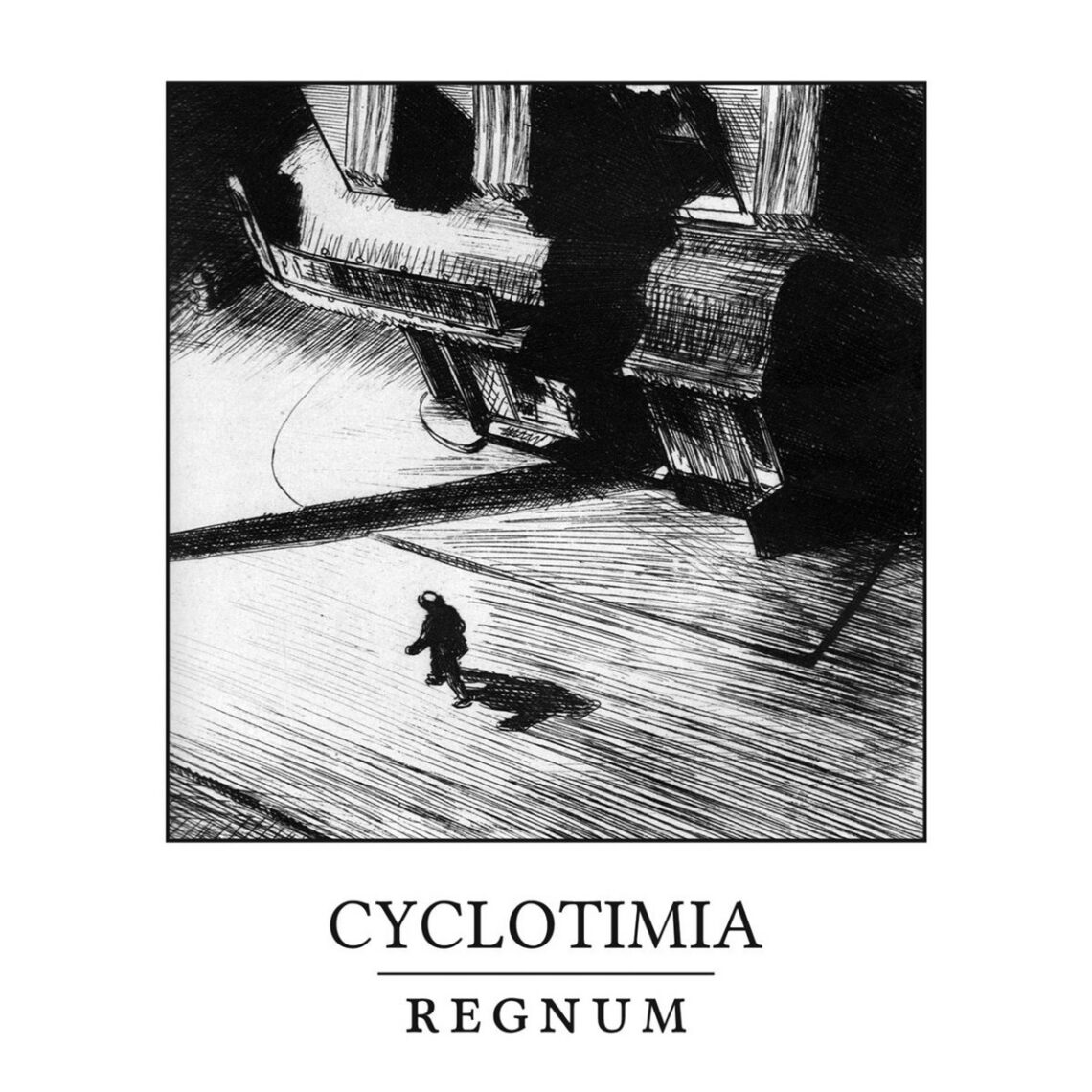 More than five years of silence could suggest that the album «The Invisible Hand of Market» released in 2014 was the last sign of life of this Russian project. However, the musicians of the Cyclotimia duo, who consistently create soundtracks for a society of global capital dominance in their works, still have something to say, as it turns out… The album “Regnum” consists of six tracks and lasts for about half an hour. The compositions have a distinctive vibe of “the blessed 80ies” typical for the synthwave genre that has been in fashion in recent years, yet they distinctively go beyond the borders of this predominantly stereotyped style towards rhythmic post-industrial… «Regnum» comes out in turbulent times. Perhaps it’s no coincidence that the cover shows a man walking on a deserted night street into the unknown? And although the musical atmosphere doesn’t inspire anything optimistic in the end, the opening track with the characteristic name “Battlefield” is apparently intended to set the listener in a combat mood in relation to the future. 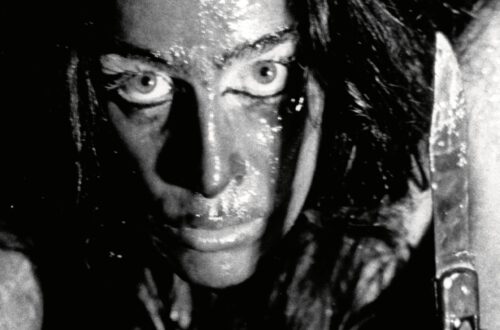 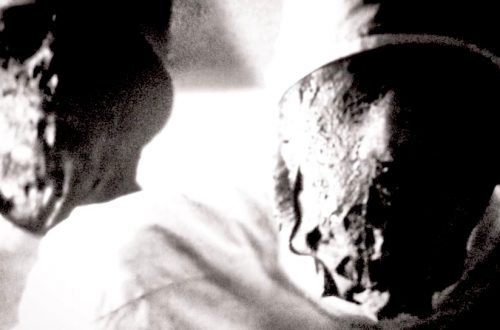 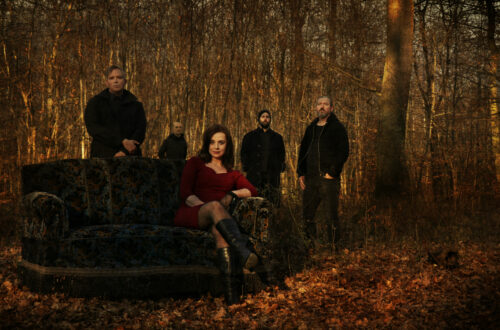