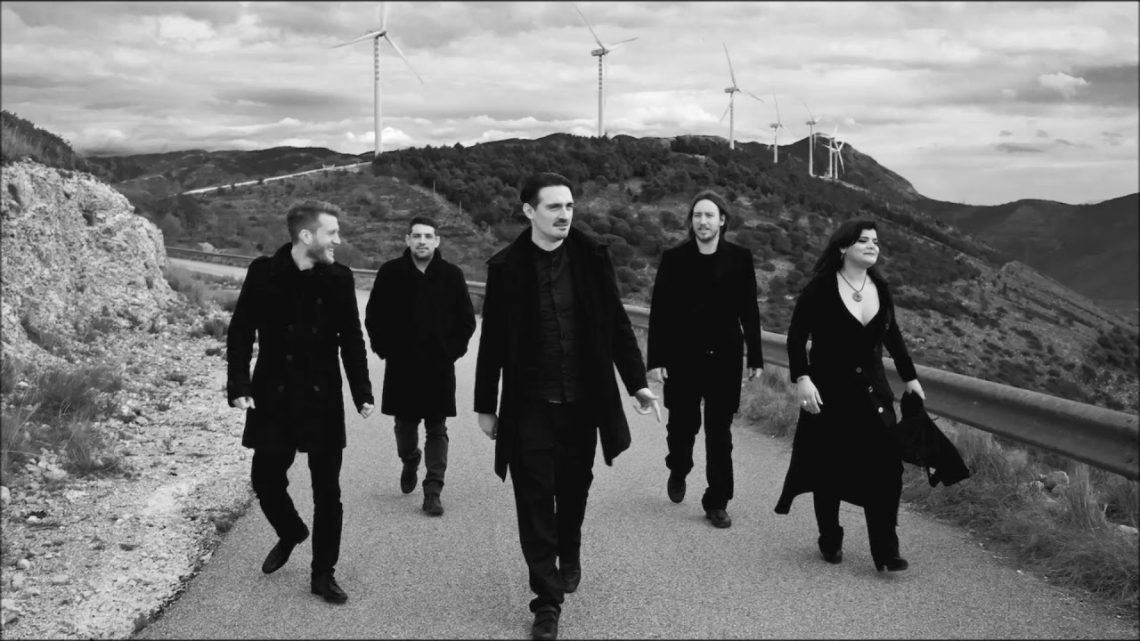 The core concept of the album is about going back to the past of the band, while exploring new feelings. The energy of a live performance is recorded with the same high quality of a studio album, and maintains the power of a live show.
The New release includes songs that have been performed by the band in a completely different way, after several years, in a much more powerful and dynamic way than the studio version.
The best songs of the band have been 100% audio and video recorded live, at the Splash Studios in Naples.
In addition to the mastermind of the band, Riccardo Prencipe, the album also features members from Ashram and Argine 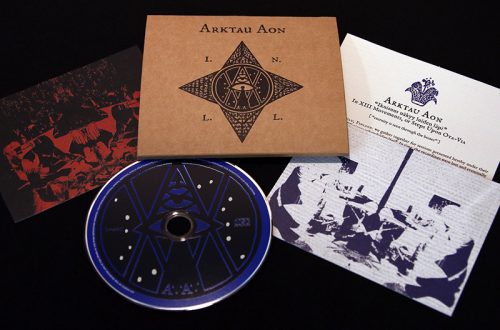 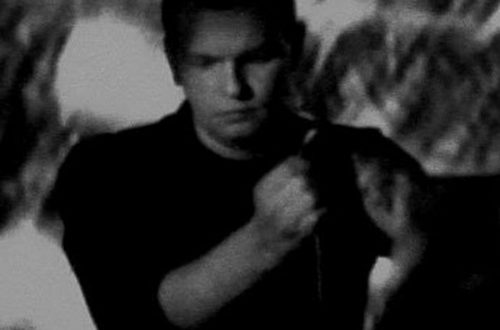 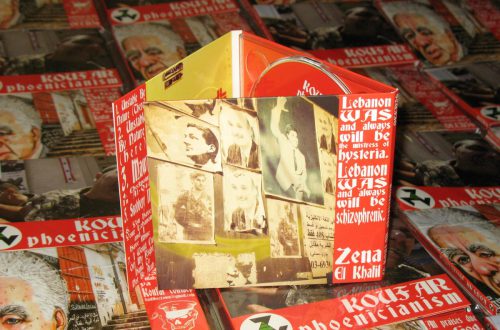