Anatomia De Vanitats is Mercé Spica from ELDARs solo project, this is an intricate album bubbling with details, a steamy dark ambient epic.

In cosmology, The Anthropic Principle states that any valid theory of the universe must be consistent with the existence of human beings. “If the universe must verify certain conditions to our existence, these conditions are checked because we exist.” The various attempts to apply this principle to the development of scientific explanations of the universe cosmology have led to much confusion and controversy..
“The world is necessarily as it is because there are beings who wonder why so” 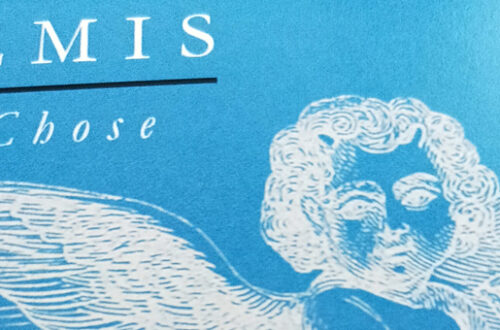 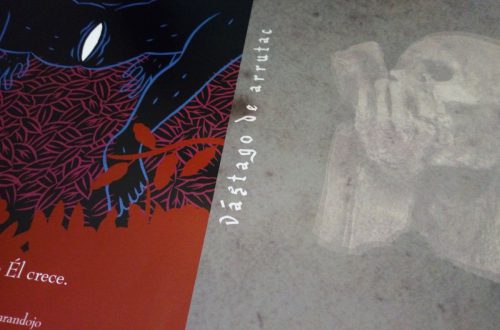 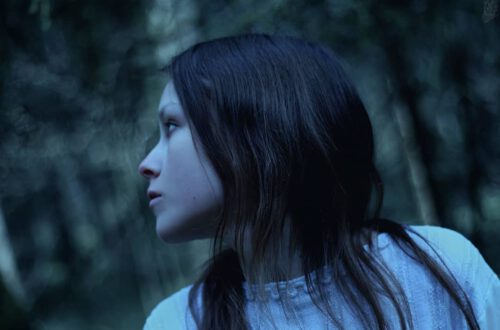 Day Before Us – As My Spirit Wanders Free (Official Video)