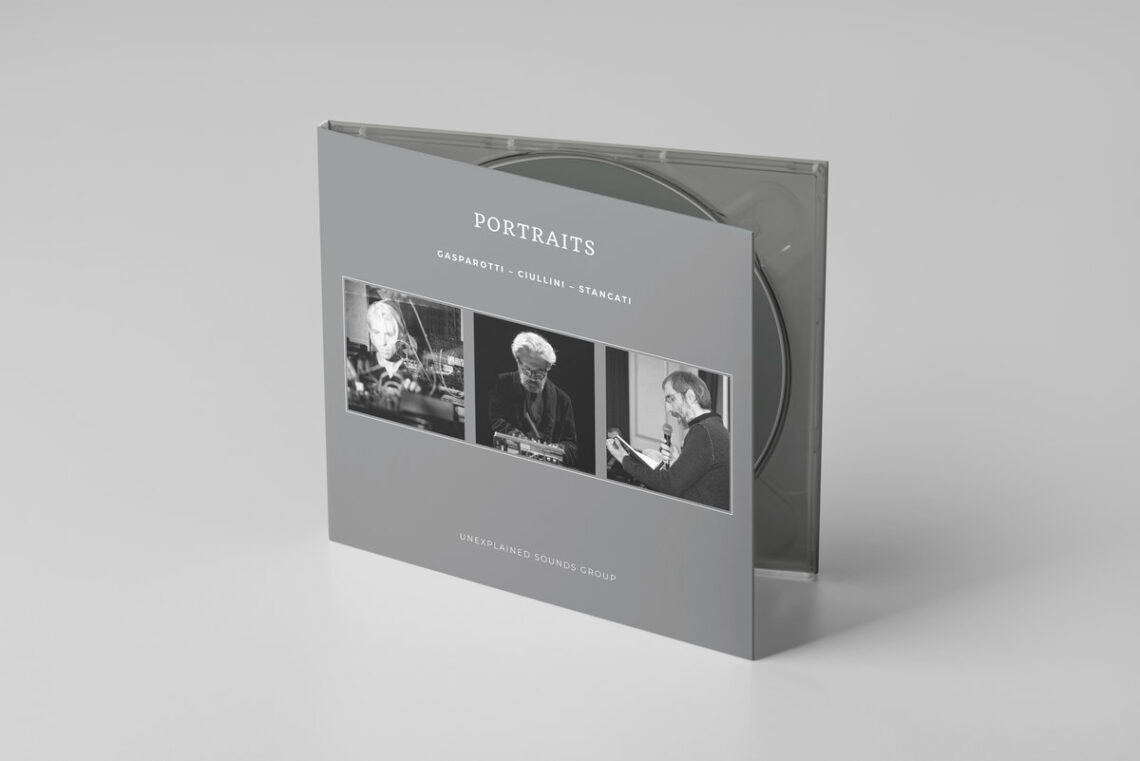 Portraits is a new series from Unexplained Sounds Group focusing on electronic and electro-acoustic music composers. Each release creates a ‘portrait’ of three musicians by showcasing representative pieces of their recent musical journeys, serving as a guide for further listening and a means of exploring their work. This first volume is dedicated to three Italian musicians: Gabriele Gasparotti, Daniele Ciullini, and Mario Lino Stancati. Gasparotti and Stancati are among the most talented emerging musicians on the Italian experimental scene, while Ciullini is a veteran of the post-industrial underground who, after a very long silence, returned to music in 2012.

Gabriele Gasparotti (05/09/1987) composes electroacoustic music on analog instruments. He is the creator of the project Extrema Ratio (music inspired by the script of Alberto Cavallone’s lost movie Maldoror – Il dio selvaggio) and of the artistic collective Gasparotti Muga Muchū Morphing Theater – a multimedia project that aims at the interaction between music and the performative arts and is deeply influenced by surrealism and esoterism. His video La nascita di Zelda v. 2.0 (Zelda’s Birth v. 2.0) was screened at the 76th Venice International Film Festival in the section Il futuro del corto d’autore (The Future of Art Shorts). He is the founder of the record label Il Dio Selvaggio and his latest album is Istantanee vol.1 (Il Dio Selvaggio, Dio Drone, Dornwald).

Active since the 80s in the area of the tape-network with some self-productions and participations in compilations of labels and fanzines of the time, after a iatus lasting about thirty years, Daniele Ciullini returns to the music and live sets. His recent works were published by Luce Sia and Silentes. Unexplained Sounds Group presents some unreleased tracks made by using toy instruments, field recordings and automatic voices.

Mario Lino Stancati (Italy, 1981) graduated in «Disciplines of the Arts, Music and Theater». He is an actor, director, playwright, poet, musician and composer.Not chained to any individual musical genre (he crosses progressive ambient, concrete music and avant-garde composition) and motivated to explore any form of experimentation with music, he developed methodologies and expressive practices capable of merging both vocal performativity and guitar playing.

The three-way compilation is a compilation form I actually like, especially if the three projects/musicians get the space a CD allows; well, twenty minutes each. Here we have three Italian composers, each granted four pieces. I had only heard of Danielle Ciullini before; he recently released a work after a long time of silence and first heard on releases by Trax (Vital Weekly 1254). There are short biographies on the cover of the CD, to pique your further interests. The CD starts with the quartet of pieces by Gabriele Gasparotti, the youngest of the three. He «composes electroacoustic music on analogue instruments». In his music drones play certainly a role, generated from mainly guitars, but also effects or keyboards and throughout there is quite some variation to be noted. The music is a bit dark, quite spacious, with a touch of cosmic music. Sometimes a bit too freaky, but that gives it also a free-spirited edge.
The next four pieces are by Mario Lino Stancati (1981), who is an actor, director, playwright, poet, musician and composer. I believe the guitar plays an important role, next to voices, but a fair share of the legwork here is done using electronic processing. It might be his work with theatre that prompted him to add this vocal stuff (not in all pieces), which, for me, adds a bit of a gothic edge to the music. Perhaps, so I thought, this is something of an Italian tradition, along the lines of Ain Soph (especially in ‘Magma Crecia’). His music certainly is touched by a darker force of a mytikal origin, as I am sure this should be spelt.
The final four are by Daniele Ciullini, knows for his work with Trax in the 80s. In his pieces he works with massive ambient passages, maybe derived from heavily processed field recordings, versus otherwise heavily treated acoustic sounds, reminiscent from the world of musique concrète. Curiously, his four pieces sound like one long collage of music, with the odd start and stop cues. Strictly personally speaking I was most fond of his work from these three, even when I enjoyed much of the others too. The way Ciullini worked with various musical interests I enjoyed a lot. (FdW) 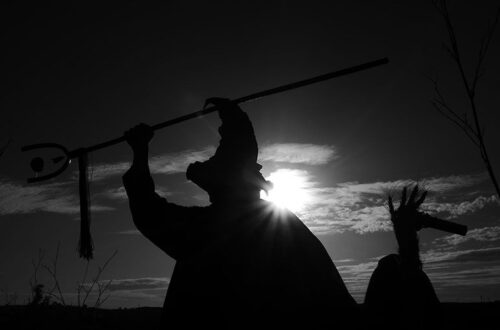 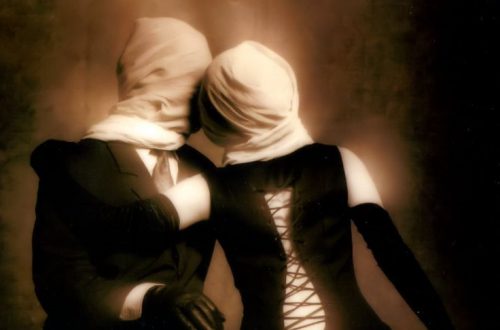 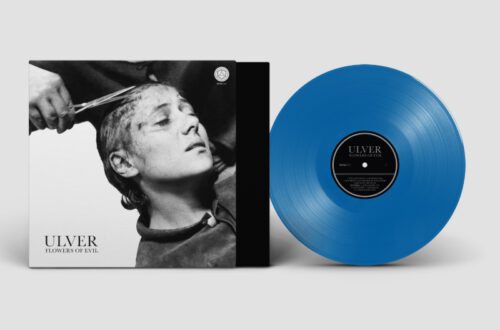