With this new album, Kazeria gathers a retrospective and very personal material. All tracks (or “explorations”) are unedited and they were recorded between 2003-2007, pretty earlier to the formation of the project and on “a troubled personal time; one of militant nihilism” according to [S] own words. Neither hi-tech nor hi-fi were used in here.

Back at that time [S] employed worn and minimal gear, using primitive recording technics (hand-manipulation, mostly) in order to create “old school” and minimalistic industrial, black / dark ambient and noise but including many elements that can be recognized on Kazeria´s later works. 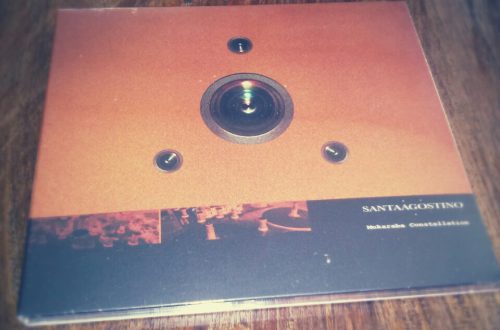 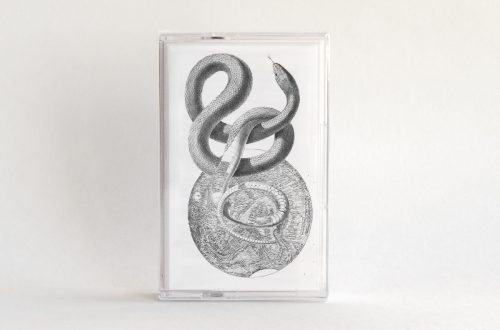 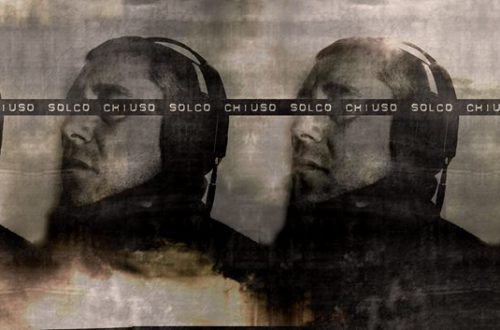