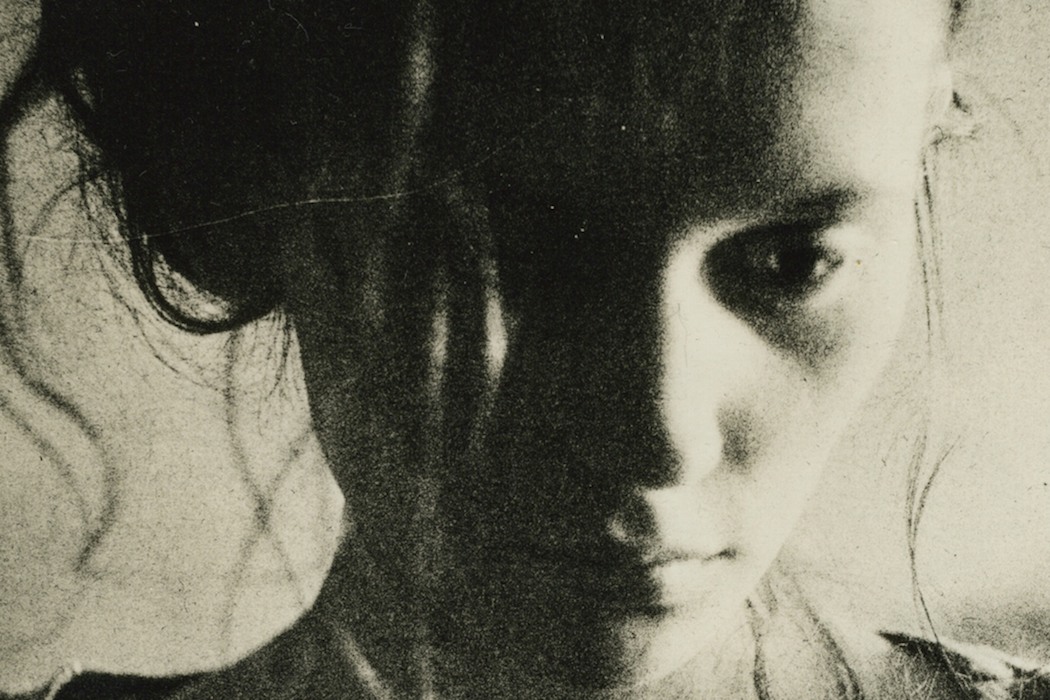 Day Before Us – Misty Shroud Of Regrets

“Misty shroud of regrets” presents a corpus of spleen-piano based ambiences and nightly soundscaping laments for electric organ and darkened chords. The musical ensemble reveals microtonal bitter melodies occasionally punctuated by a few narrative parts, an array of noises, found sounds and field recordings. “Misty shroud of regrets” is a timeless musical effort based on the existential photographic poetry of Yulia Kazban.

Day Before Us is a darkly cinematic and semiclassical ambient project from France and formed by the piano player Philippe Blache. Since 2011 a handful of albums have been published on independent labels such as Rage in Eden, Cathedral Transmissions and Kadaath Records. At the occasion of international art-film festivals, Day Before Us has provided scores to Jana Brike’s animation films. Philippe Blache has collaborated with fellow musicians Giuseppe Verticchio (Nimh, Hall of Mirrors), Markus Pape, Davide Riccio, Oksana Rodionova (Xiu), Jessica Peace and Rory McCormick (6&8). Until mid-2013 Day Before Us music has been almost exclusively instrumental. Effrosyni Papamichalopoulou (ex-Decadence) has newly joined the musical entity to reinforce the lyrical elements. A full length release related to this musical turn is currently in progress and should see the light in mid or late 2014. 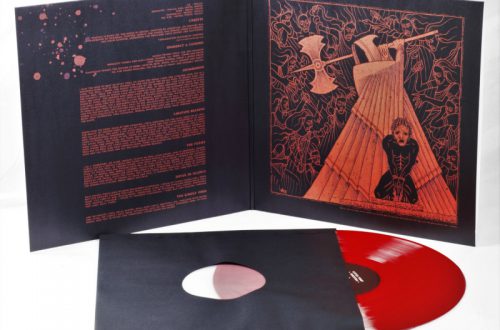 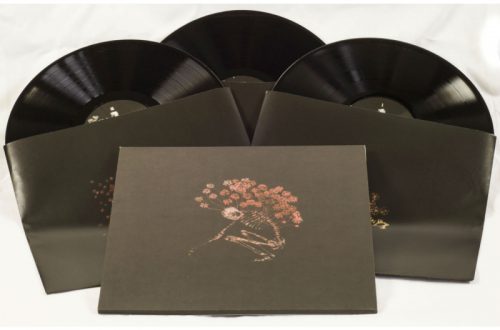 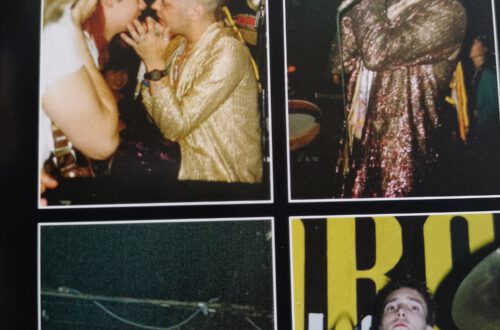